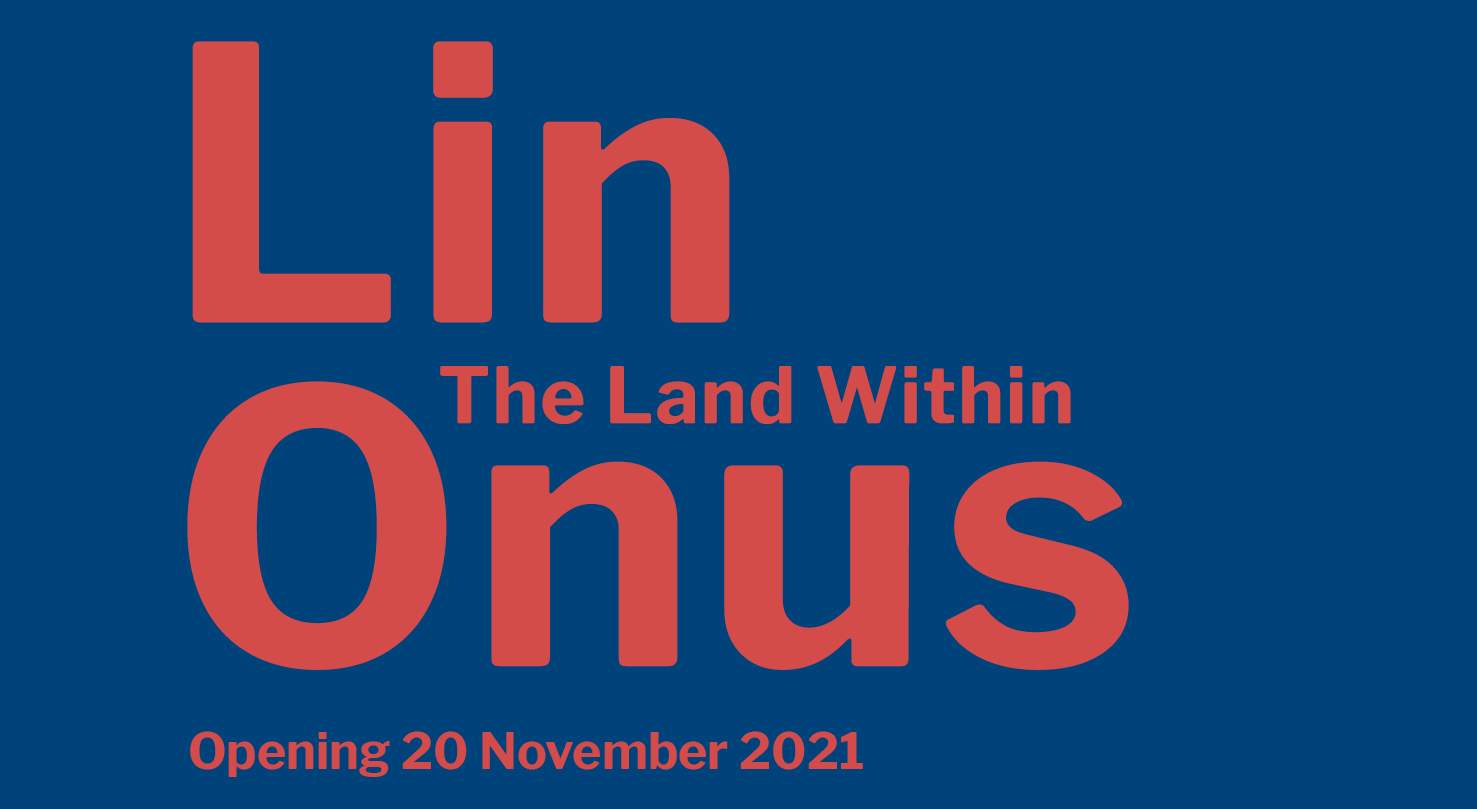 The first significant showing of works by Lin Onus, the acclaimed Yorta Yorta artist, on Country, Lin Onus: The Land Within  provides an unparalleled opportunity to root his achievements and legacy in his home Country with his People, the Yorta Yorta, and the broader regional community surrounding Shepparton.

This exhibition weaves together a story of Onus’ experiences and relationships to place, people, and the politics of his time. Bringing together key artworks from across Australia, it celebrates his bold and often irreverent exploration of the reverberating impact of colonisation, the struggle for Indigenous rights, and the strength of Aboriginal people.

Onus had a profound influence on the rise and development of Aboriginal art in South-East Australia. Lin Onus: The Land Within is a timely reappraisal of his eclectic practice for a new generation. It features artworks spanning his career, from his early forays into Western-style landscape paintings in the 1970s, through to his masterly convergence of traditional Aboriginal iconography and photorealism in the 1990s. The exhibition showcases the expansive range of media he utilised, including painting, prints and his beloved sculpture.

Born in Melbourne to William Townsend Onus, an entrepreneur and Aboriginal activist, and Mary Kelly, a Scottish physiotherapist and active member of the Communist party, Lin was raised in a politically engaged household. He was a largely self-taught artist, beginning his career working for his father's business, which sold Aboriginal-themed artifacts and souvenirs for the tourist market, and training as a motor mechanic. Drawing on this practical experience, Onus developed a critically acclaimed practice celebrating the strength of Aboriginal people while highlighting the ongoing impact of colonisation.

Onus initially painted landscapes in the European tradition, influenced by Aboriginal artists Albert Namatjira and Ronald Bull, as well as Eugene Von Guerard. He later developed a unique visual language infused with humour and wit, which challenged established categories and expectations about what it means to be Aboriginal. Onus drew on a range of cultural influences, playfully combining Western photorealism with Aboriginal imagery and patterning, notably those from Arnhem Land learnt from his mentor Djinang artist and Elder Jack Wunuwun. He worked voraciously across different media, and while he is well known for his paintings, he had a particular love of sculpture.

In his short life, Onus held over 17 solo exhibitions in Australia and his work continues to be exhibited extensively both locally and overseas. He co-founded what is now known as the National Indigenous Arts Advocacy Association, as well as the copyright agency, Viscopy.

Onus maintained lifelong connections to people from his father’s community at Cummeragunja and sites spanning Yorta Yorta Country. He produced iconic paintings of Barmah Forest, his ancestral home and final resting place, and portraits of the south-east Australian Aboriginal community.